Fruit juice and honey were used to prepare alcohol for thousands of years. It all started in the early Egyptian civilization and China around 7000 B.C. Alcohol consisted of ethanol. Later they started using it for other purposes but could not make pure alcohol. So instead, it was mixed with water, flavorings, and plant residue.

In the 19th century, alcohol was introduced in the field of science and it was used as a drug. 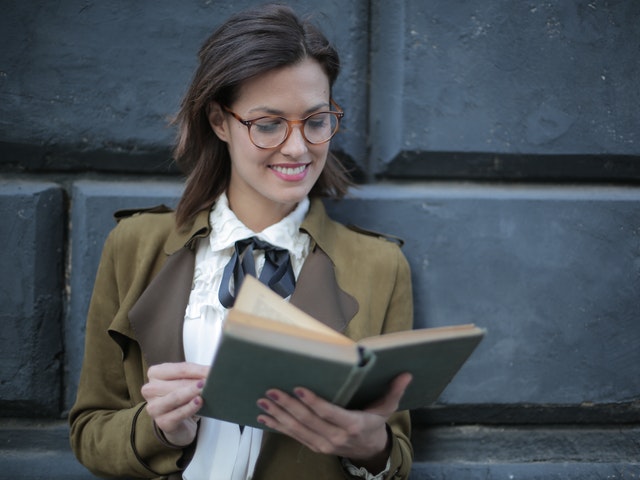 Over the years, many types of research are made with alcohol and noticed that it could be a great medicine if used efficiently. Alcohol is not only subjected for drinking but also many other purposes like:

● Alcohol consists of ethanol. Ethanol can be used as a fuel in a mixture with petrol(Gasoline). The countries can use this method without oil industries to reduce the imports of petrol.

● Ethanol as a solvent can be used to dissolve many organic components which are insoluble in water.

● Methanol which is included in alcohol forms carbon dioxide and water. It can improve combustion as a petrol additive. 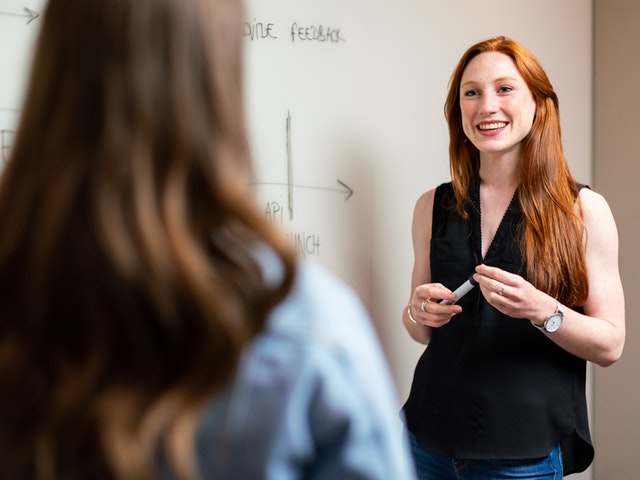 ● Ethanol can be used for industrial purposes as well.

● Alcohol is used as an antiseptic for the snake bite.

● It is also used in hand sanitizers, disinfectants, and also wound dressers.

Myths and facts about alcohol that one needs to know!

Many of us think that the term alcohol is associated with liquor only, but the fact is that alcohol contains alcohol but not all alcoholic drinks are liquor. This is because alcohol is an organic compound in chemical terms.
Most of us usually come across people who believe that wine and beer are safer than liquor, but the fact is that they contain alcohol, and there’s no way that one can escape from it damaging one’s health if they exceed the limit. 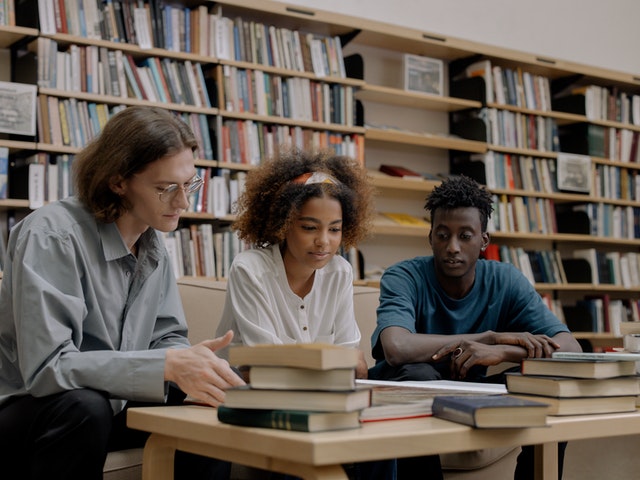 What are the health issues that we can see if our body exceeds the limit of alcohol content?

There are some severe health problems that one can come across in their life if their body contains more amount of alcoholic elements. According to researchers, some of the issues are

● Headache and Sevier body pains.
● Major internal issues and can also cause heart attack and stroke.
● Head, stomach, colon, neck, and other cancers are caused by consuming alcohol.
● Whether it’s in the form of drinking or medicinal way, the chances of risk are utmost if it is exceeded.

There is a lot of development in science using different resources, and alcohol is one among them.

0 comments on “Alcohol Research and Development”Add yours →