Humans have been consuming alcohol for centuries, and they have become dependent on its short-lived impact to feel happier. You will start experiencing its effects right from the moment you take the first sip. An occasional glass of wine may not affect you badly, but when this transitions into a habit, you are subjecting yourself to the risk of addiction. The cumulative effect may only start taking its toll on your physical and mental health in the later stages, as the wine and beer start to seep into your organs in larger amounts with time.

Your overall health cannot be harmed if you take only a glass once a day or in a week. As the habit grows, you will begin experiencing the changes, which later turns out to be the vice that kills you. These effects that add up through multiple stages must be learned so that every alcoholic musters the determination and confidence to beat the addiction. 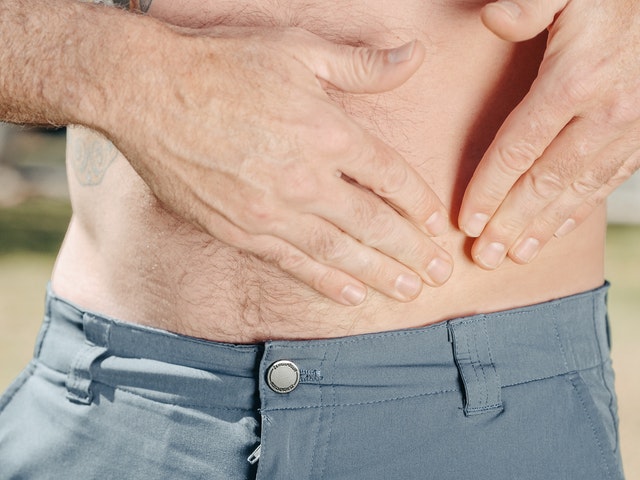 Abnormal activities in the digestive system are one of the first effects to expect when consuming alcohol. When the production of the digestive enzymes is reduced in the pancreas, the overall body function gets disrupted. As these enzymes keep building up in the body, you will experience inflammation, which is caused due to pancreatitis. It could become a long-term condition that leads to serious complications in the future.

The liver also gets affected by the consumption of alcohol. This will surely affect the breakdown and removal of harmful substances from the body. When such processes are interfered with, the risks of chronic liver inflammation and liver disease are increased. Scarring could also be caused by this inflammation, and this may destroy the liver over time. Removal of toxic substances such as alcohol becomes more difficult when the liver has damaged beyond repair. Alcoholic liver diseases are more likely to develop at a faster rate in women’s bodies. 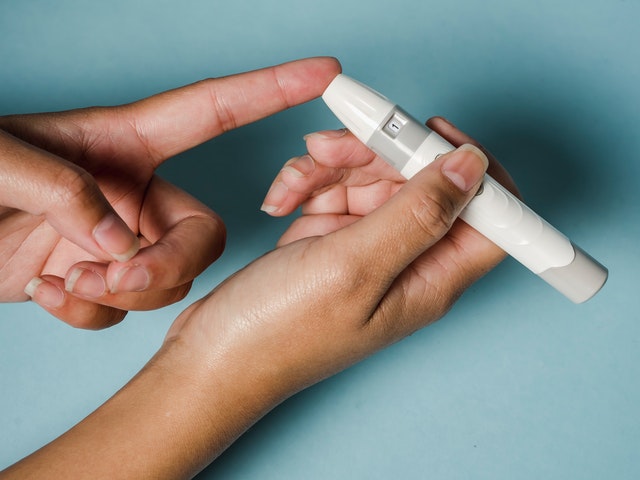 The insulin in your body is regulated by the pancreas, and if this is affected badly by alcohol, the response to glucose could differ as time passes. Low blood sugar is a risk your body might experience in the long run, especially if you have been taking alcohol in unacceptable amounts. This could also lead to the lack of insulin in your body, causing hyperglycemia and diabetes.

The Dependency on Alcohol

A physical and emotional dependency starts developing in the alcohol consumers. For such alcoholics, withdrawal can be complicated and time-consuming because the effects of the life-threatening aspects of alcoholism have already started taking a toll on the sanity of these people. Detoxification can also take a lot of time, considering the processes these people need to go through in order to break the dependency. The symptoms of alcohol withdrawal could include: 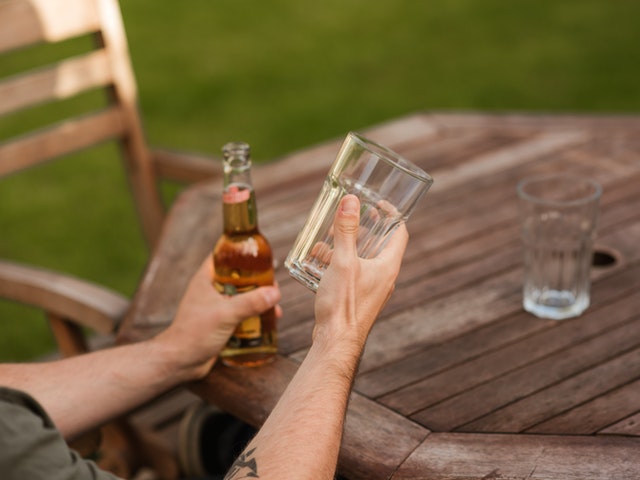