Drinking alcohol means different things for different people and for those who consider it a form of catharsis or detachment from the outside world to live in one’s own sorrows or joys. We need to identify the changing behavior in us to help realize the type of alcoholic we are. Alcoholism needs to be addressed at all stages so that we take the necessary measures to prevent the growth of this habit. The path to addiction can take you through the wrong deviations to lead you into trouble.

Adults start with moderate drinking, which builds with time to make them an alcoholic. When this gets out of control, the path becomes more dangerous. Around 17 million American adults are suffering from alcohol use disorders that arise from long-term alcohol abuse. You will need to seek help when your problems turn out into a perpetuating addiction. Let us look at the different stages of alcoholism to learn more about its harmful effects. 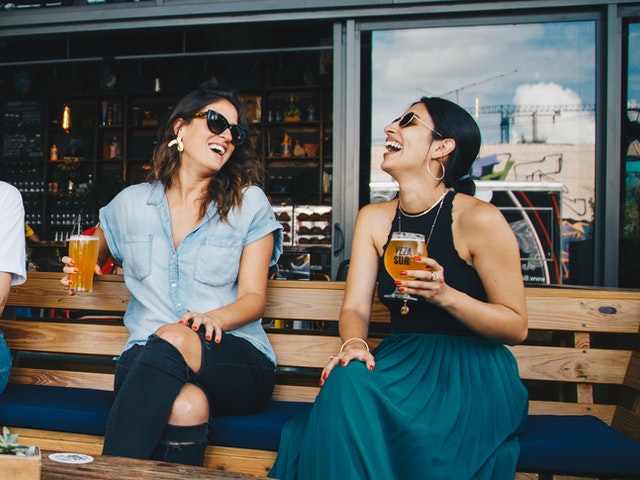 General experimentation is the first stage of alcoholism. This might include different forms of alcohol consumption where the people test their limits by taking different amounts of the drinks. Binge drinking and occasional abuse are common in young adults. Although they don’t drink on a regular basis, the experimental stage can grow on these drinkers to make them consume exceptionally large amounts over time. For men, at this stage, may have more than five alcoholic beverages within two hours. At the same stage, four or more alcoholic beverages are consumed within two hours by women. These episodes increase in frequency as they keep drinking more. 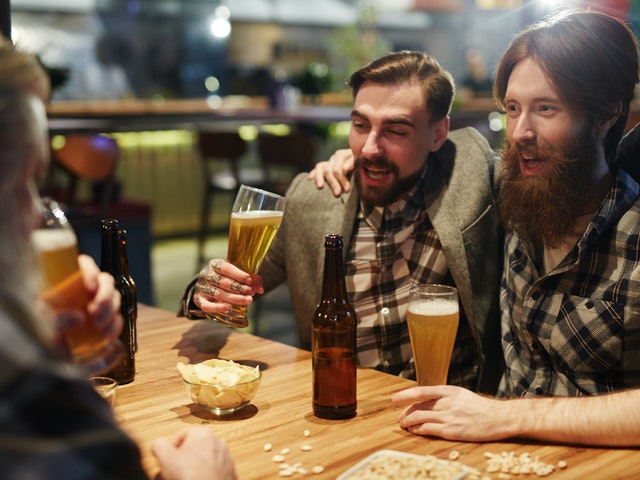 As the experimental stage becomes more frequent, drinkers leave this stage altogether to develop their habit of indulging in more than ten drinks every two hours. Those at the second stage of alcoholism will drink more often than just at parties and special occasions. Increased drinking could be a result of boredom, loneliness, and stress. With regular consumption of alcohol, the term shifts over to alcoholism from moderate drinking. This increase in alcohol consumption is also associated with higher emotional attachment to the habit.

An uncontrolled alcohol abuse, when frequent, can lead to problem drinking. All forms of alcohol abuse are problematic, but this term was coined to refer to those who start experiencing the various impacts of drinking. At this stage, the alcoholics become more anxious, depressed, or start losing sleep. You may feel sick to such an extent where the adverse effects burden you, but the high of drinking would dominate the troubles. Some of the social changes related to problem drinking may include: 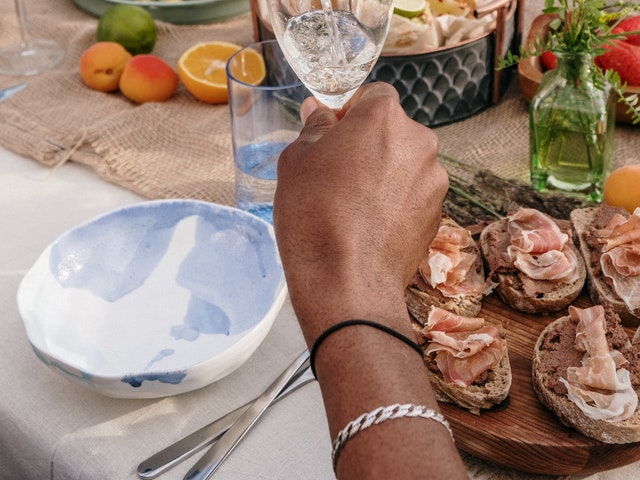 By this stage, the alcoholics would have developed a habit where your body and mind have a certain tolerance to drinking. Addiction is only a nudge away from dependence, and it can be more problematic. When you sober up, dependence can cause the following:

Addiction is characterized by the psychological need to drink, which will come into the lives of alcoholics with compulsive behaviors.

0 comments on “Stages of Alcoholism : Every Step to Devastation”Add yours →